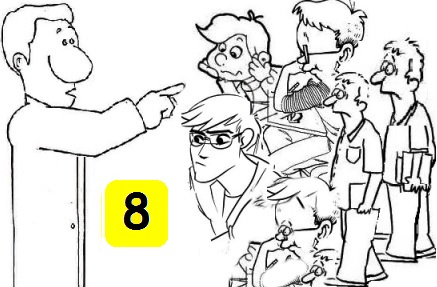 -Few objective Questions and answers-
Written by : N.R. Jayaraman
Pre note:-
The articles are meant to help the students gain knowledge and effectively compete in the interviews and nothing else. Please note that these are not to be published by anyone for commercial purpose without the written permission from the author since the theme and illustrative examples have been compiled exclusively by the author for the benefit of the student community. THIS WILL BE PERIODICALLY PUBLISHED.

44) Two major divisions of printing processes exist, What are they ?
45) What is Money? How did it emerge ?
Money is a medium of payment consisting of metallic coins, paper money and withdrawal documents. A Banknote or Currency is a type of negotiable instrument or a promissory note and form part of money. The birth and growth of money in the form of Paper Currencies and Bank Notes stemmed millenniums ago from the primitive barter, a system through which goods in need were exchanged for other goods since no payment system in the form of money was in vague anywhere in the world.
46) What is the difference between Currencies and Bank Notes?
47) Who invented the Bank Notes and Currencies ?
The Chinese jiazi banknotes are generally considered to be the first paper money in history, entering in use around about 960 AD. The first European banknotes were issued in Sweden in 1660.
48) What types of common machineries and equipments are used for the production of security printing documents including Currencies ?

Some of the common machineries and equipments available for security printing include the following: 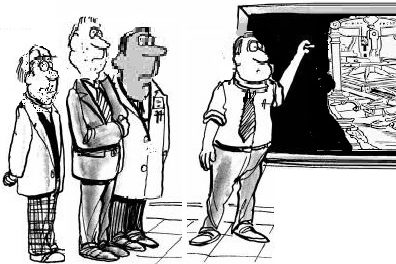 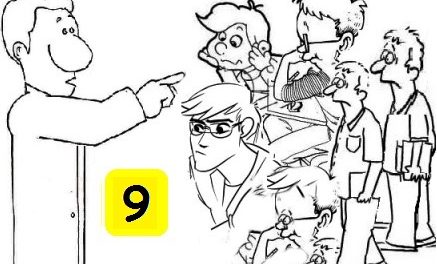 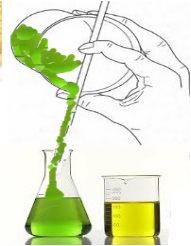 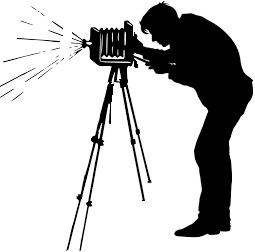