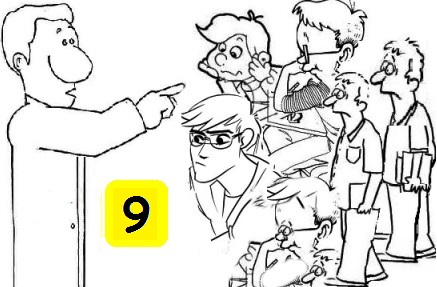 -Few objective Questions and answers-
Written by : N.R. Jayaraman
Pre note:-
The articles are meant to help the students gain knowledge and effectively compete in the interviews and nothing else. Please note that these are not to be published by anyone for commercial purpose without the written permission from the author since the theme and illustrative examples have been compiled exclusively by the author for the benefit of the student community. THIS WILL BE PERIODICALLY PUBLISHED.

49 ) What are the common security features found in a Currency or Bank Note ?
The following are the commonly embedded  security features in the Currencies and Bank Notes all over the world. Over 95 % of the  world Currencies and Bank Notes contain only these features in addition to one or two specialized patented features developed as country specific feature.
50) What is the international standard accepted  for calculating the production norm ?
As per the international standard, the production norms are calculated based on the following conditions:

51 ) What is the acceptable standard formula followed for calculating the production norm ?
When the manufacturer says that the machine can runs at a maximum speed of 10000 sheets of A2 size paper an hour it will give  an average output of ‘X’ no of  sheets per hour taking into consideration machine stoppages for various reasons and general shift conditions. Therefore the output per year per machine would be worked out in the the following manner:

Therefore the optimum output based on above could be:

Based on the above formula each press work out their target and form their production norms. 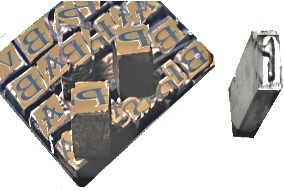 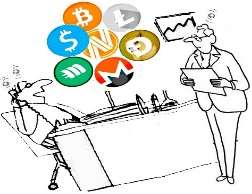 Guide to Students in printing — 33 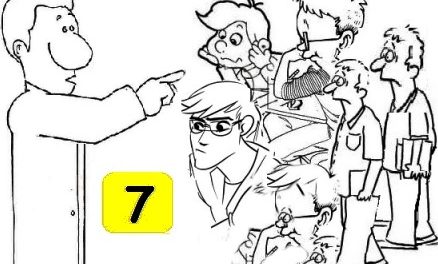