Counterfeiting menace
on printed documents
Written by : N.R. Jayaraman
This article spread over to three or four parts discuss the
nature of security features found on the security documents
and other commercial documents of various kinds.

V
Acts  of  Counterfeiters and views 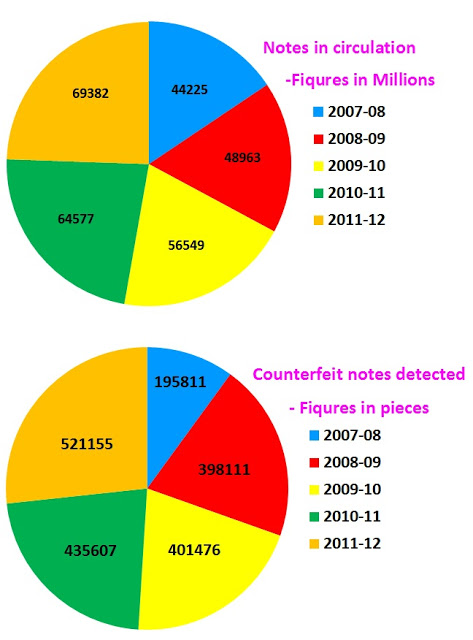 What a printer should know about ink ?