DIB – Dry Ice Blasting
Technology
Written by : N.R. Jayaraman
The latest development in printing is the adaption of Dry Ice Blasting technology known as DIB for cleaning the printing machines using CO2. The cleaning process by DIB enhances the life span of the machines besides remaining an easy cleaning technique compared to conventional mode of manually cleaning the machines using solvents, chemicals, scrubber and other accessories. However the DIB is non toxic as no chemicals are used, non abrasive as no manual cleaning or scrapping is involved as the process is by blasting and not conductive technology. Cleaning by DIB won’t damage sensitive parts or production equipment but on the other hand extend the useful life of equipment and prevent the chances of parts getting worn out early. This process is also environment friendly as no waste is generated even after cleaning. 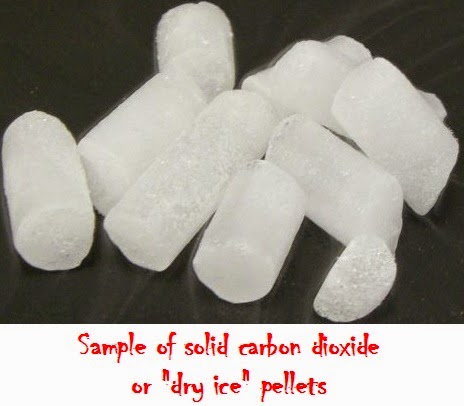 The DIB technique is deployed for cleaning the surfaces of the machines as well including the inking rollers through a combination of kinetic energy (Kinetic energy is the energy of motion- whether it is vertical or horizontal motion), extreme temperature change and converting the solid Dry Ice into to gas all combined and blasted with force through a small machine/ apparatus supplied by the DIB suppliers. The blasting process i.e cleaning is done by a gun like apparatus that has nozzle that sprays the ice pellets which are converted into gas while operating. The machines and equipments used in the DIB process which is latest in the adaption for cleaning the printing machines are lighter in weight, portable and easy to manoeuvre and use. 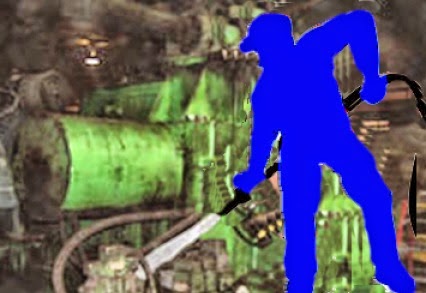 One more advantage of this cleaning process is that it can be deployed even when the machines are hot due to continuous operation and reduce labour energy thus saving considerable amount of cost in cleaning once the initial investment is recovered within short span of time. Further advantage of DIB is that one can clean the equipment or machines online without disassembling the parts thus saving considerable time and cost in reassembling the dismantled parts as the downtime of the machine and labour costs involved in the said process are reduced.
What exactly is the DIB technology?
Dry Ice or CO 2 blasting is called DIB and is a relatively new cleaning process using solid CO2 pellets (known as dry ice). Dry Ice Pellets used in this process is sublimated i.e converted directly into gas, once they have hit the surface being cleaned, finally leaving a clean, dry surface with no residue after cleaning. For effective DIB process proper Dry Ice blasting equipment or machines must be used along with the Dry Ice pellets also supplied by the reliable manufacturers.  The Dry Ice pellets are made through the process of expanding the Liquid Carbon Dioxide (CO2) to produce a snow like substance that is further compressed to make hard Dry Ice Pellets. In the Dry ice-blasting process, the Dry Ice pellets which is the solid form of carbon dioxide gas and which is very cold, say something in the range of minimum 110 degrees F. is accelerated to supersonic speeds in a pressurized air stream and directed at a surface in order to clean the contaminants.
What happens at that point of time? The Ice pellets turning into gas, strike the surface and lift off the strongly adhered dirt and dust and other contaminants by mechanical abrasion and thermal shock without affecting the surface of the part themselves on which the strongly adhered dirt and dust and other contaminants are found. Once the strongly adhered dirt and dust and other contaminants are cracked into minute particles, the ice pellets in the form of gas absorb them quickly before they fall down and evaporates into the air. Therefore it is important to use only high quality Dry Ice pellets to achieve the best results for DIB process. Ideally high density Dry Ice pellets and cut block Dry Ice are the two best forms of Dry Ice used for Dry Ice blasting and the Dry Ice pellets are also supplied by the same manufacturers who supply the DIB machines and equipments. Therefore no drying time or cleaning by solvents arises.

DIB process involves blowing the pellets at extremely high speeds on to the surface at which they are targeted. The actual dry-ice pellets are quite soft, and much less dense than sand or other plastic material. Upon impact of the blast, the pellet sublimates (turning into gas like form) almost instantly, transferring minimal kinetic energy on to the surface with minimal abrasion. During the sublimation process large volume of heat is absorbed from the top layer of the surface targeted. This accelerates the cleaning process as the top layer of dirt or contaminant is expected to transfer more heat than the underlying substrate which flakes off more easily. The efficiency and effectiveness of this process depends on the thermal conductivity of the substrate and the extent of impurities, dirt gathered on the surface. The rapid change in the state from solid to gas also causes microscopic shock waves, which also assist in removing the contaminant.
Wikipedia, the free encyclopaedia gives the following information on CO2:

Carbon dioxide was first liquefied (at elevated pressures) in 1823 by Humphry Davy and Michael Faraday. The earliest description of solid carbon dioxide was given by Adrien-Jean-Pierre Thilorier, who in 1835 opened a pressurized container of liquid carbon dioxide, only to find that the cooling produced by the rapid evaporation of the liquid yielded a “snow” of solid CO2.
-Unquote
How far the DIB cleaning process will be helpful compared to conventional cleaning process? Build-up of ink and other dirt mixed with grease on printing machine can cause several technical problems during printing and further clogging of ventilation slots on the machine in general and dirt and dust and impurities of extraneous material build-up on machine components inside the machines can result in reduced print speed. Therefore the machines are thoroughly cleaned up on maintenance days.

Generally during manual cleaning process, the built up of highly dried ink and others are first removed by scrubbing or scrapping by and then cleaned with some cleaning agents in the form of chemicals. Compared to this orthodox process of cleaning, alternate cleaning process with DIB can remove ink, grease, paper lint, and other built-up coatings in more effective manner. Further the cold jetting process or DIB allows safe and effective online cleaning in a fraction of the time, eliminates the use of dangerous solvents, save cost on scrapers, wire brushes and emery clothes and eliminates the need to dismantle the press thus reducing many direct and indirect costs such as downtime, poor printing quality, scrap, wear of machined parts, hazardous waste and solvents. 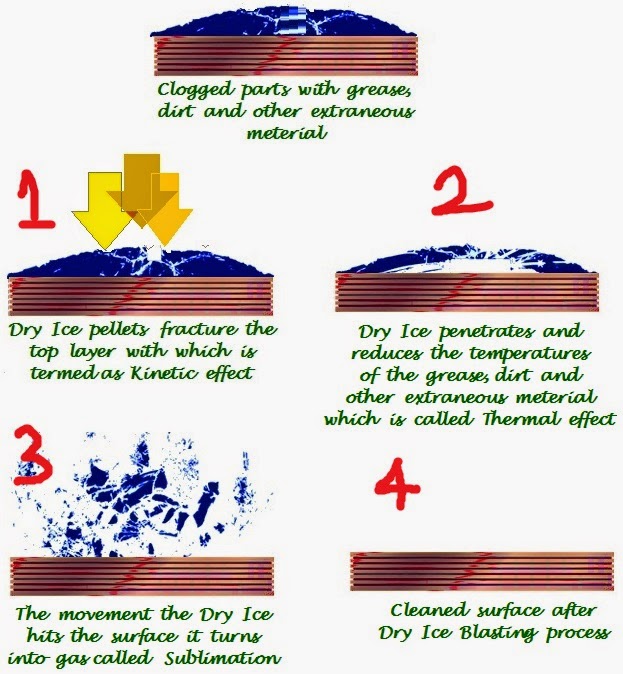 The machines and equipments used in the DIB process which is latest in the innovation for cleaning though are specialized equipments are lighter in weight, portable and easy to manoeuvre and use. The equipments or machines for DIB have minimal moving parts, virtually need no maintenance and has a low psi requirement. 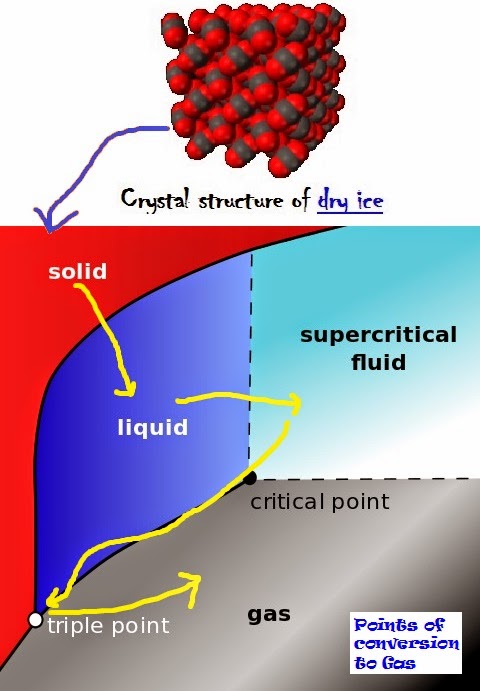 In short few advantages seen in the use of DIB are:

The Origin and Evolution of Intaglio Printing